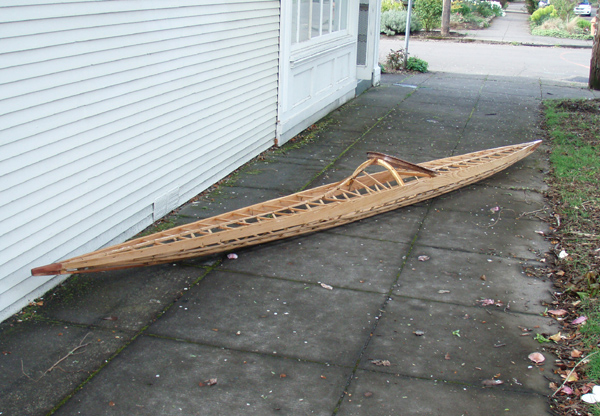 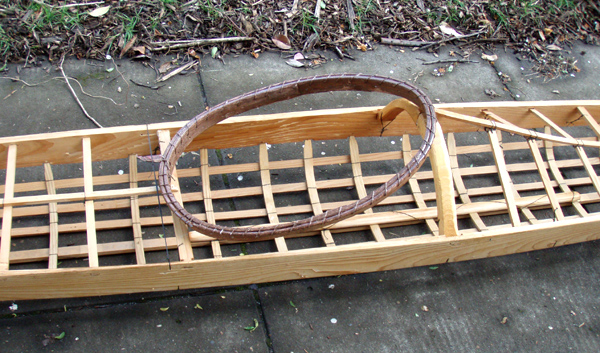 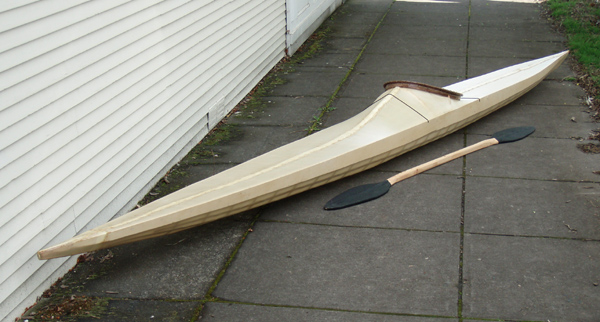 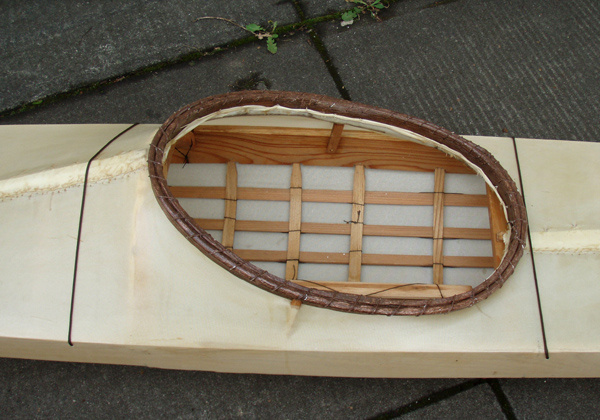 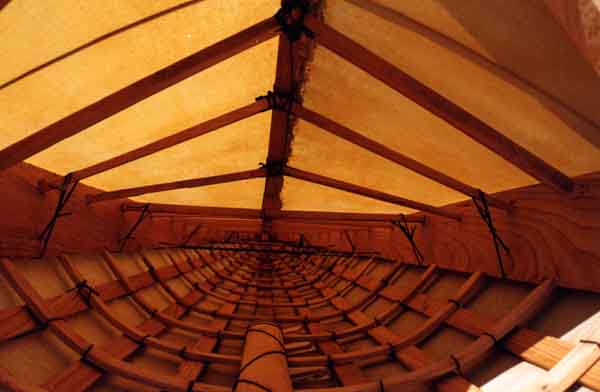 Forward interior view of the earlier incarnation of this replica. 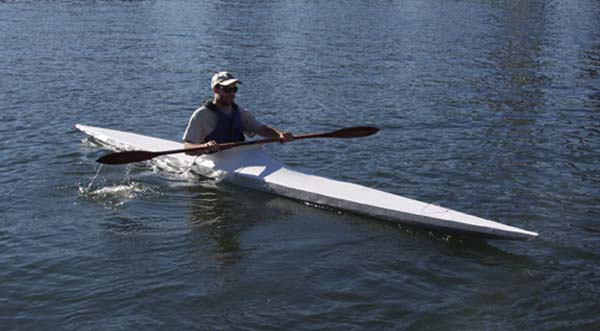