Replica of a West Greenland Kayak from Illorsuit, 1959.

The original kayak, now at Kelvingrove Museum, Glasgow, was commissioned by Kenneth Taylor during his visit to Illorsuit in 1959. Taylor's kayak was built by Emanuel Korneliussen-- an experienced kayak hunter. Duncan Winning surveyed the kayak in the early 1960s, and this replica is built to the lines of his drawing. Kenneth Taylor has written a report about his trip to Illorsuit, and in it he talks about kayak hunters and their equipment as well as his own experiences with his Greenland kayak. Taylor's writings and photographs can be found at http://kayakgreenland1959.wordpress.com/

Several years ago, I built a replica of another kayak built by Korneliussen-- one commissioned by kayak historian John Heath. Heath and Taylor's kayaks were both built in 1959; Heath's was a couple inches shorter and a little wider. My replica of Heath's kayak can be found here. 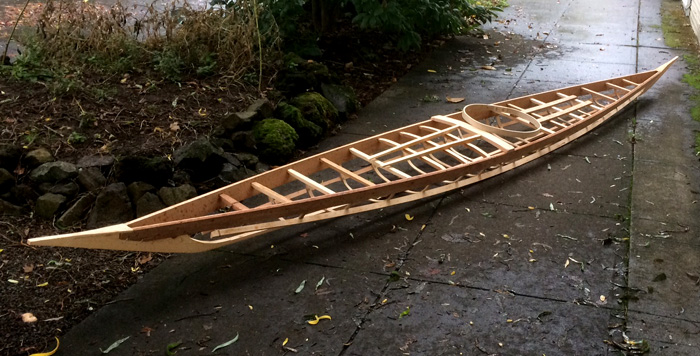 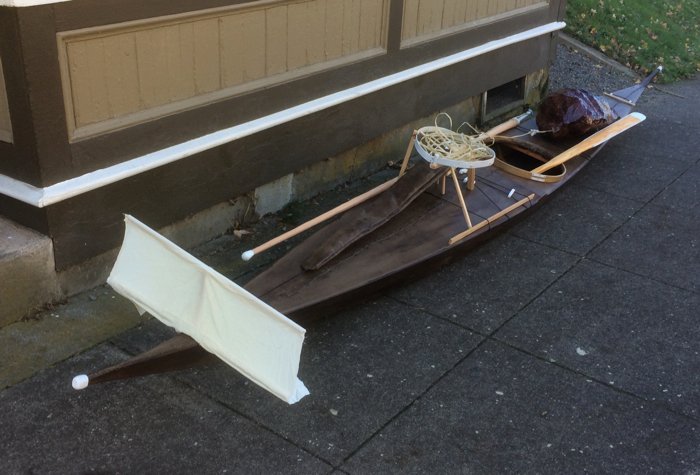 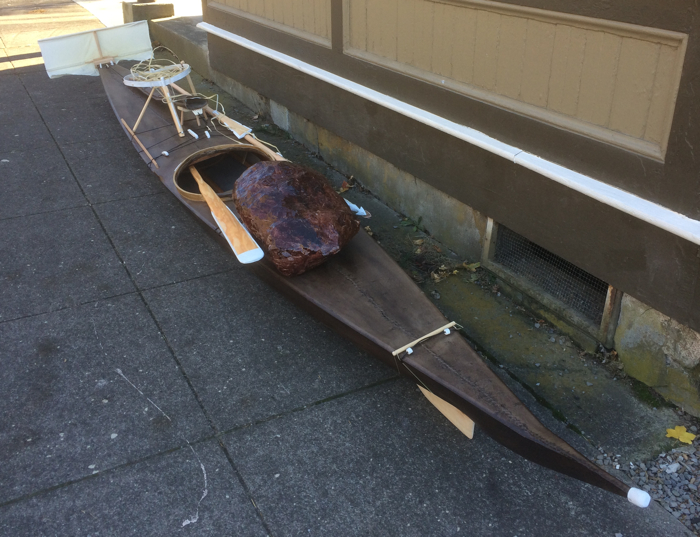 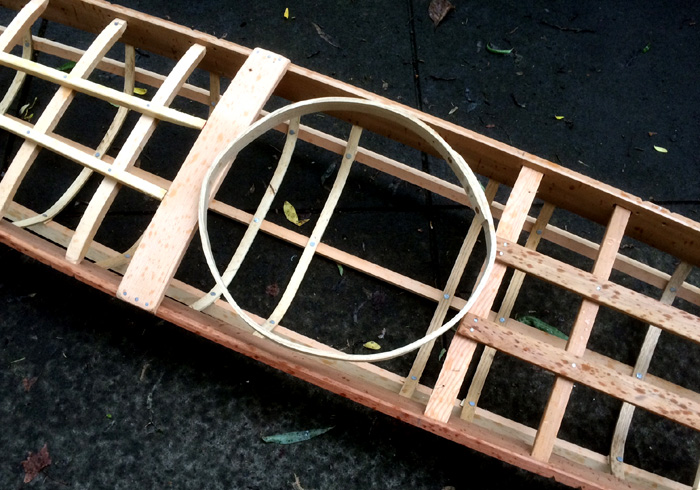 The construction is largely fastened with nails. 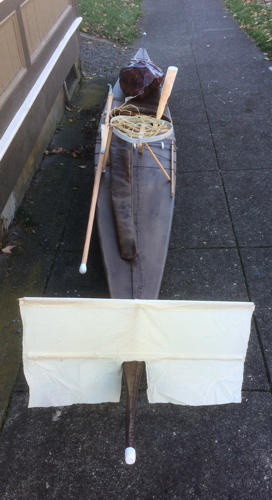 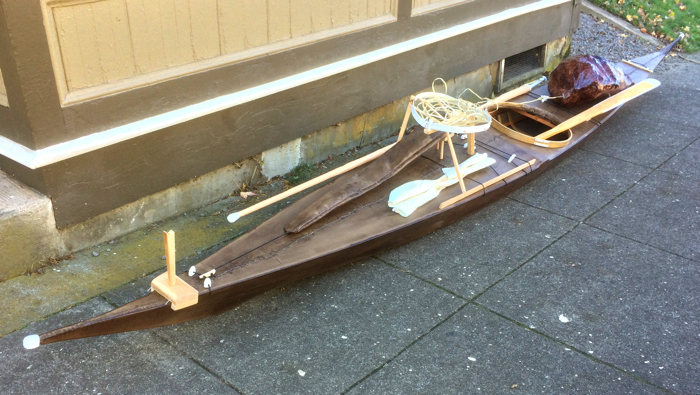 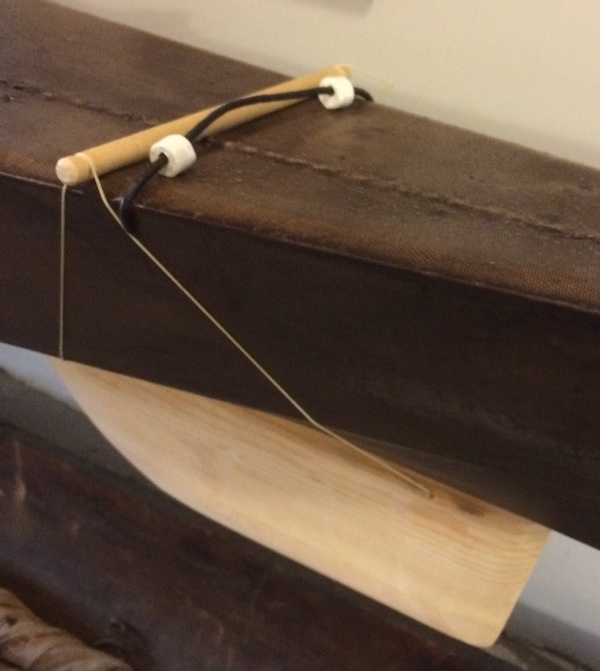